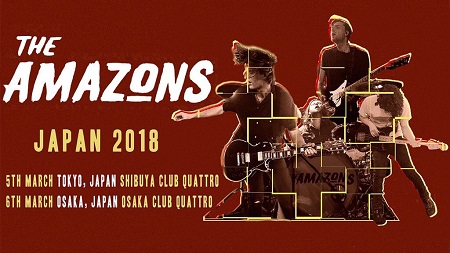 The English rockers released their debut full-length studio album on May 26, 2017 via Fiction Records. Their single “Black Magic” has been embedded below.