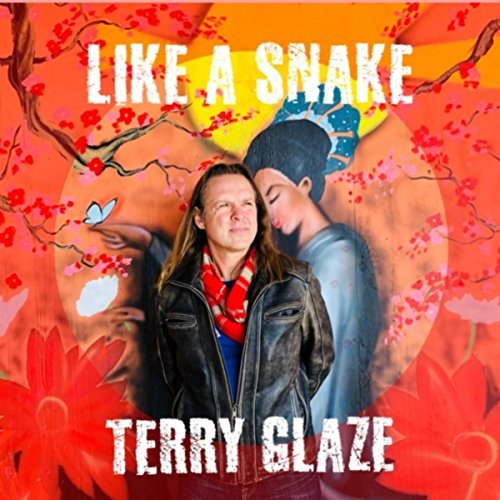 Terry Glaze is a founding member of the bands Pantera and Lord Tracy.  Aside from his solo work, he keeps himself busy with several music projects, including The Crayfish, Raised By Gods, Mike & Terry and 76.

Make sure to listen to the recent Full in Bloom Podcast interview with Terry Glaze at this location.