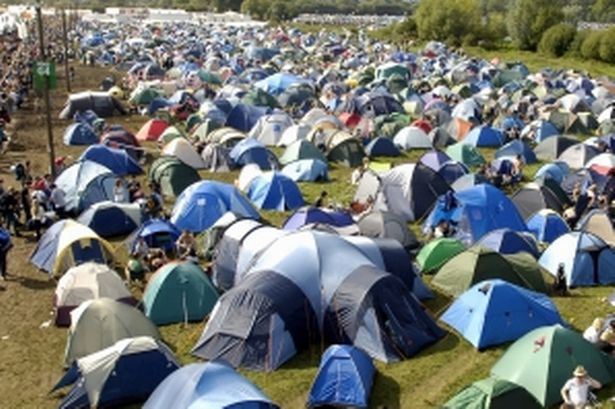 A 17-year-old boy has been found dead in his tent in the campsite at Reading Festival just prior to 02:00 BST.

Emergency services were called to the scene where the teenager was pronounced dead. The teenager has not been formally identified but his closest relatives have been informed.

Thames Valley Police are treating the death as “unexplained.”

The three-day music festival ended on Sunday and is said to have attracted crowds of more than 90,000 people.

The Reading and Leeds Festivals are a pair of annual rock music festivals taking place in Reading and Leeds in England. The Reading Festival, the original and senior of the two, is the world’s oldest popular music festival still in existence and has hosted many of the UK’s most famous acts over the years, including The Rolling Stones, Fleetwood Mac, The Kinks, Pink Floyd, Deep Purple, The Who, Cream, Black Sabbath, Judas Priest, Genesis, Iron Maiden, The Jam, The Police, Status Quo, The Pogues, Blur, Pulp, Muse, The Cure, Radiohead, Biffy Clyro and Oasis plus top overseas names such as Alice Cooper, Iggy Pop, AC/DC, Metallica, Guns n’ Roses, Eminem, Nirvana, Hole, Foo Fighters, Green Day and Red Hot Chili Peppers.