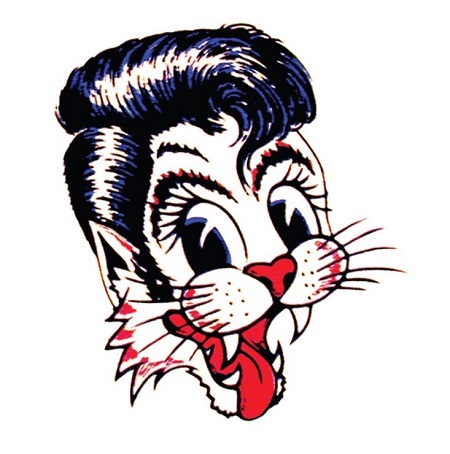 It looks like a 2018 Stray Cats reunion tour, featuring Brian Setzer, Lee Rocker and Slim Jim Phantom, could be on the horizon.  More details coming at the beginning of next year. 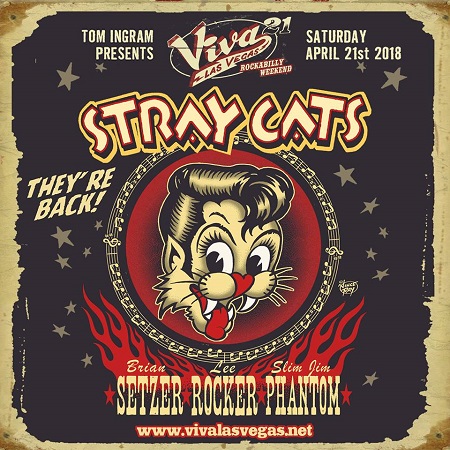 Formed by Setzer, Rocker and Phantom in 1979, the Stray Cats have not released an album since their 2004 live effort, Rumble in Brixton.  Although a month-long trek through Europe did follow, the group chose not to tour North America until 2007 when they teamed up with ZZ Top and The Pretenders.  It was the Stray Cats’ first North American tour in over fifteen years. In 2008, for their first time in eighteen years, the group embarked on a tour of Australia and New Zealand with several consecutive sold out shows. The trio last reunited for a one-off show in 2009, celebrating Setzer’s 50th birthday at the Fine Line Music Café in Minneapolis, MN.