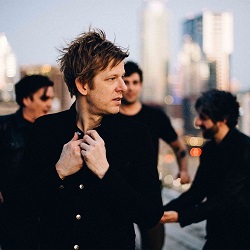 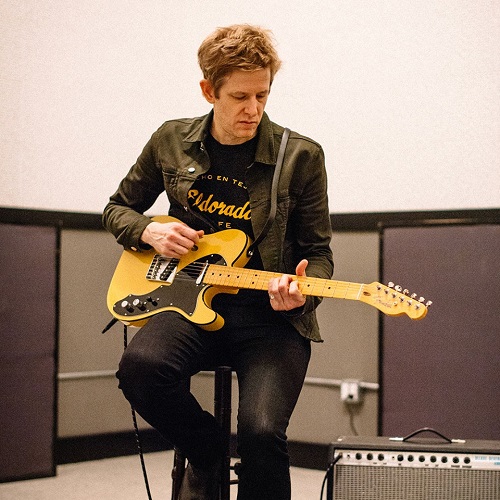 Led by the incomparable Britt Daniel, Spoon has blazed new trails in rock and roll for over 25 years and a span of 10 albums – including 2019’s retrospective compilation, Everything Hits at Once – each of which readily sparks debate among diehards as to which is the best.

Whether that fan-favorite is Girls Can Tell (2001), Ga Ga Ga Ga Ga (2007) or They Want My Soul (2014), or anything else in between for that matter, the Austin-grown band has always presented an interesting dichotomy.

Each album in their acclaimed catalog sounds different, even if each one is also undoubtedly a Spoon release. It’s a refreshing conundrum to have in the current landscape of ever-changing targets when it comes to popular music. No matter what, you know Spoon will never disappoint.

Daniel is the architect of this formula, and has been for a while, having first picked up a guitar with the main intention of writing songs as a teenager.

I didn’t start playing guitar until I was 15,” Daniel said. “The first thing I played was a little bit of piano, and then I got a bass guitar when I was maybe 13. But I quickly figured out that I couldn’t write on that, and I wanted to write. So the next thing I did was get an electric guitar. 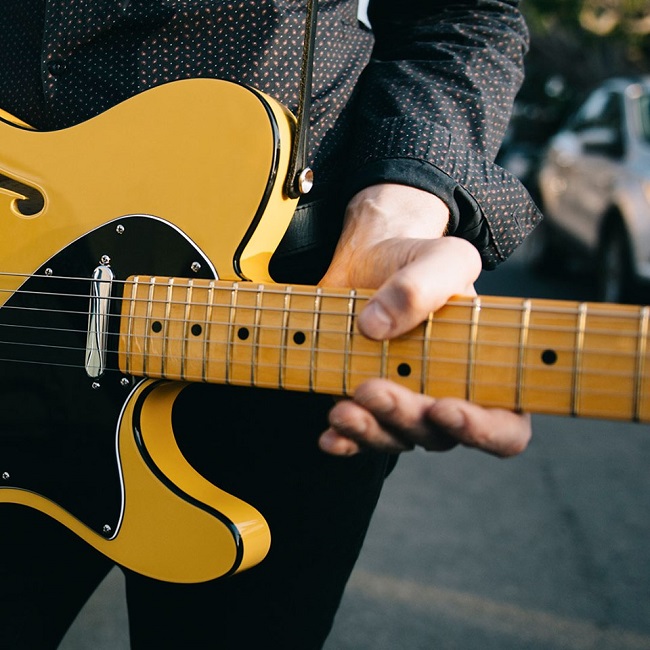 From there, Daniel set out crafting his own style – an angular approach to the guitar where he lets his right-hand craft rhythms over which he can fit an infinitely catchy vocal melody. And throughout his career, Daniel’s guitar of choice has largely been a Fender Telecaster.

Fans of Daniel can get their hands on an instrument that has been key to his success, the Britt Daniel Tele Thinline. This artist model takes cues from two different guitars that he configured to meet his standards in creating his signature tone. 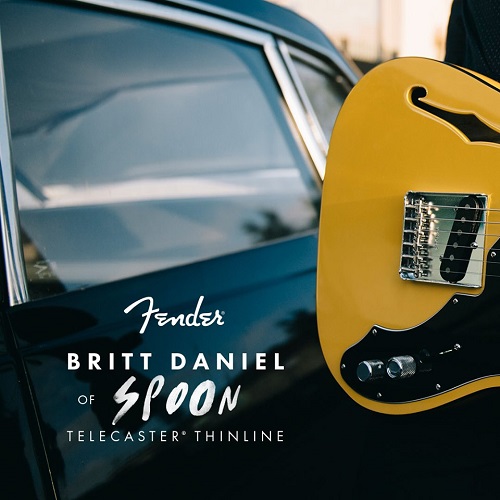 It has elements of those two [guitars], plus some mods that I did to those,” he said. “Very small mods, but mods that help with ease of play and to help get my sound a little bit.

“I’m the kind of guy who doesn’t like to switch guitars a lot on stage. I like to keep it simple, where this is the sound that you’re playing with. That’s what you got, and if you have one sound, it better be good.” 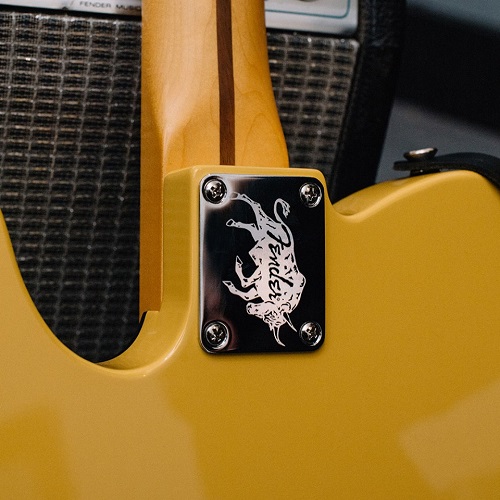 Just like the bulletproof discography of Spoon, consider the Britt Daniel Tele Thinline yet another project in which the Texas native came through with the goods. Daniel’s done it his entire career, including this inspiring collaboration with Fender. 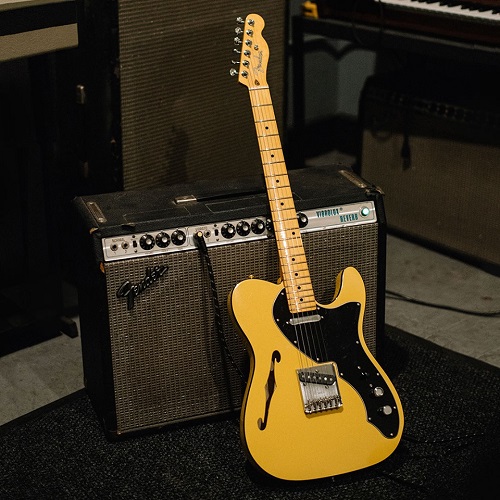