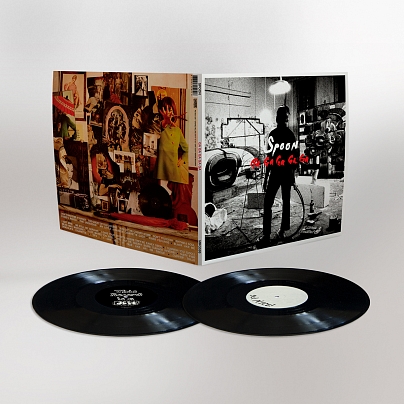 A 10th-anniversary vinyl edition reissue of Spoon’s sixth album, Ga Ga Ga Ga Ga, will be made available on October 20, 2017 via Merge Records. Remastered by Howie Weinberg, the 2-LP set features the studio album on one LP and the 12-track Get Nice! EP — long out of print and previously only released on CD — on the other. Both are pressed on 180-gram vinyl packaged in a gatefold jacket with updated art.

Ga Ga Ga Ga Ga was recorded throughout 2006 in Austin, TX, by the band and Mike McCarthy (except “The Underdog” which was recorded in Los Angeles with Jon Brion). Upon release, critics and listeners alike praised the record, which subsequently received Best New Music status from Pitchfork and cracked the top 10 of Rolling Stone’s Best Albums of 2007. 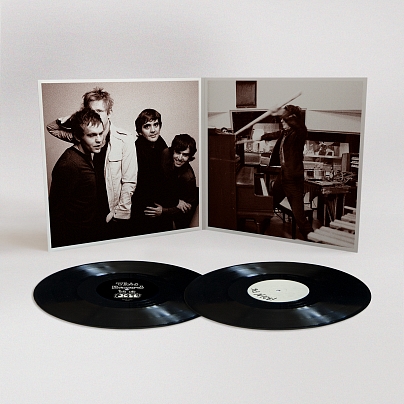 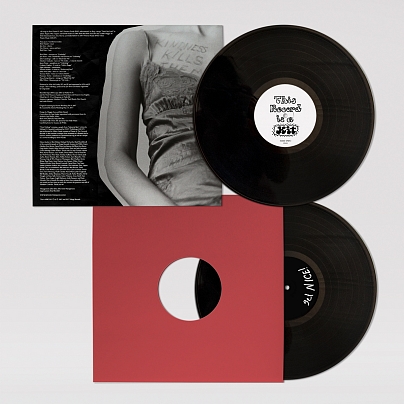 Previous: Tori Amos Talks About Her New Album ‘Native Invader’
Next: Listen to B-Real Talk About Prophets of Rage & Cypress Hill on 2 Hours with Matt Pinfield