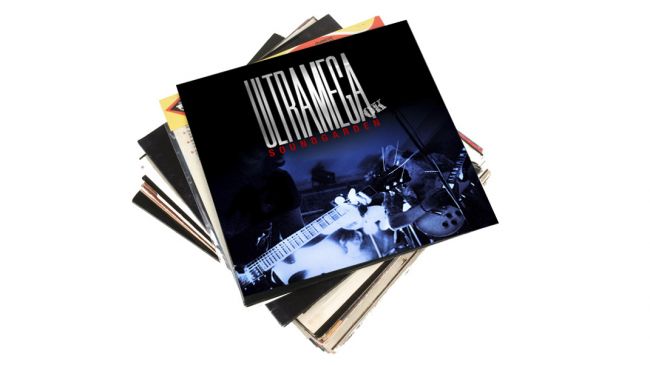 The 1988 debut album, Ultramega OK, from Soundgarden is finally going to see a proper reissue on March 10th via Sub Pop Records. The re-release will feature six early demos that are said to outshine the album versions and production is being handled by none other than Jack Endino.

Here are a few excerpts:

The Ultramega OK reissue has been a long time coming – why now?

“That’s a good question. I think it was just a matter of reissuing a bunch of other stuff and trying to figure out exactly what we wanted to do with this one, ’cause there was more involved.

“First of all, with it originally coming out on SST, we had the license after seven years, so we owned the master for a long time, and felt like it was kind of doing fine just where it was. And we knew at some point we would probably want to re-release it, and we talked about Sub Pop, and everyone agreed right away – it seemed like it would be nice to keep all of our indie stuff at the same home, and they’re all friends of ours.

“We also really wanted to remix it, because that was an issue right from the very beginning. Of all the albums that we put out, that one was the one that we felt like we wanted to do-over in mixing. [laughs]

“I remember coming home after mixing it – we recorded it and mixed it in Oregon – and I was pretty happy with it. And I A/Bed it to the demos of that record that we had recorded with Jack Endino, song for song, and that was one of the hardest moments of my career in terms of something going wrong at a bad time. That was, for me, the most crucial thing, because we’d put a lot into the album, and it was a lot of the earliest history of Soundgarden.

“And so, that was it. We just finally found a window where we had time to remix it effectively, and remaster it and put it out there.”