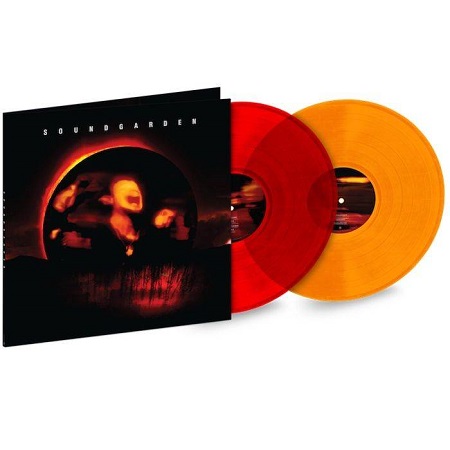 Celebrate the 25th anniversary of Soundgarden’s massive album Superunknown, which has sold 9 million albums worldwide and is certified five times platinum in the US. Both a critical and commercial success, in 1994 Superunknown debuted at #1 on the Billboard charts and earned the band two Grammys®. Soundgarden’s top 4 most-played radio songs — “Black Hole Sun”, “Fell on Black Days”, “Spoonman” and “The Day I Tried To Live” — are all from this beloved album. In 2003, Rolling Stone ranked Superunknown as one of the 100 Greatest Albums of the ’90s and among the ‘500 Greatest Albums of All Time.’ Hear this masterpiece of rock in all its glory on heavyweight vinyl.

Tracklisting:
Let Me Drown (Side A)
My Wave (Side A)
Fell on Black Days (Side A)
Mailman (Side A)
Superunknown (Side B)
Head Down (Side B)
Black Hole Sun (Side B)
Spoonman (Side C)
Limo Wreck (Side C)
The Day I Tried to Live (Side C)
Kickstand (Side C)
Fresh Tendrils (Side D)
4th of July (Side D)
Half (Side D)
Like Suicide (Side D)
She Likes Surprises (Side D)