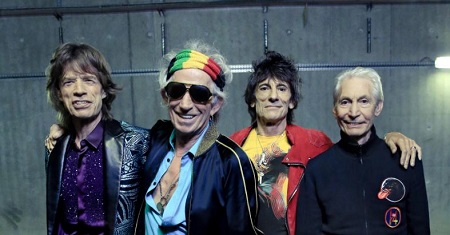 The Rolling Stones recently announced a string of 2017 European tour dates. The trek consists of thirteen shows in twelve different venues, across Europe, in September and October. The STONES – NO FILTER tour sees Mick, Keith, Charlie and Ronnie, back where they belong, out on the road, playing to packed stadiums. A list of tour dates can be found at this location. 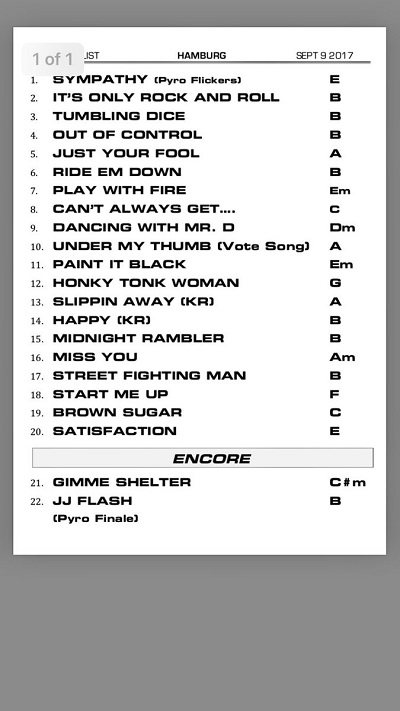 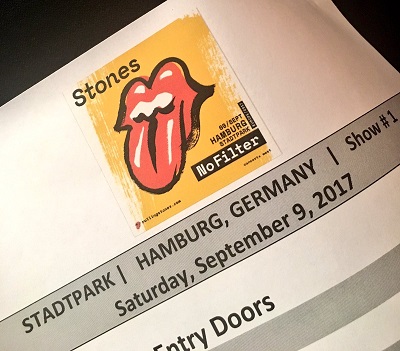 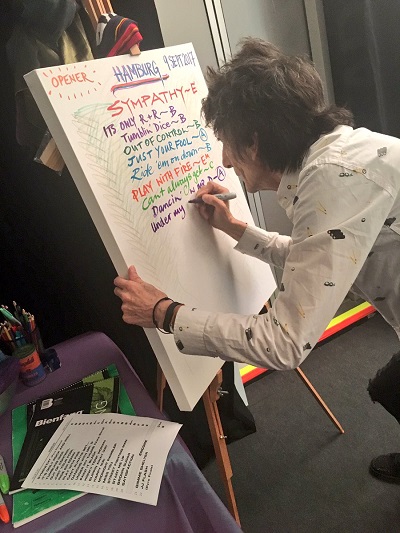