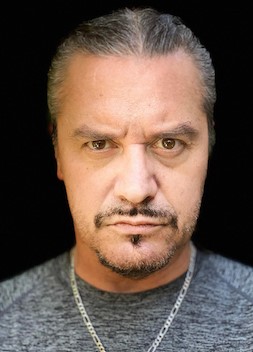 Their transatlantic operations could’ve been disastrous. Patton said the biggest challenge turned out to be language barriers, until they found an inventive solution: Vannier would write in French and Patton would reply in Italian. When it came to the actual music, they had no problems communicating.

“[For example,] I’d describe to him, ‘OK, for this song. I want it to be like a ghost coming from beyond the grave.’ Or he’d suggest, ‘Hey, sing this from the point of view of a gun. You’re not the person shooting the gun, you are the gun.’ … In certain ways, [it was like] working with my past bands—like in Faith No More we would describe lyrical or vocal approaches in a really similar, kind of cinematic, visual way.”

I’m a self-taught kind of weirdo, and whatever it is that I’ve learned over the years, I’ve done by listening and by working on the job, and making a lot of mistakes, whether they’re recorded or not,” the singer recently said. -Mike Patton 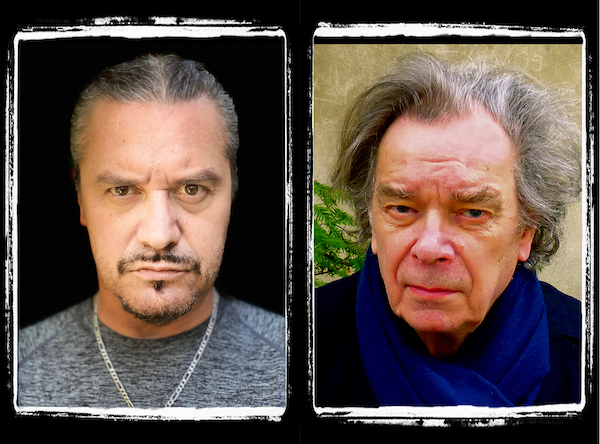 For as long as I can remember, I’ve had multiple projects going,” he said. “If I was only doing metal or hardcore or noise or improv, and didn’t have other outlets, I’d go crazy. So, to me, this is about maintaining a personal balance. That’s probably hard to see from the outside, but it makes sense to me.-Mike Patton