Saxon – ‘Denim and Leather’ – Behind the Album – Barnsley – Band Photo

Biff Byford: “Denim and Leather (back) cover was shot in a field on the brow of a hill just aside Barnsley behind the motorcycle showroom where the bikes were borrowed.” 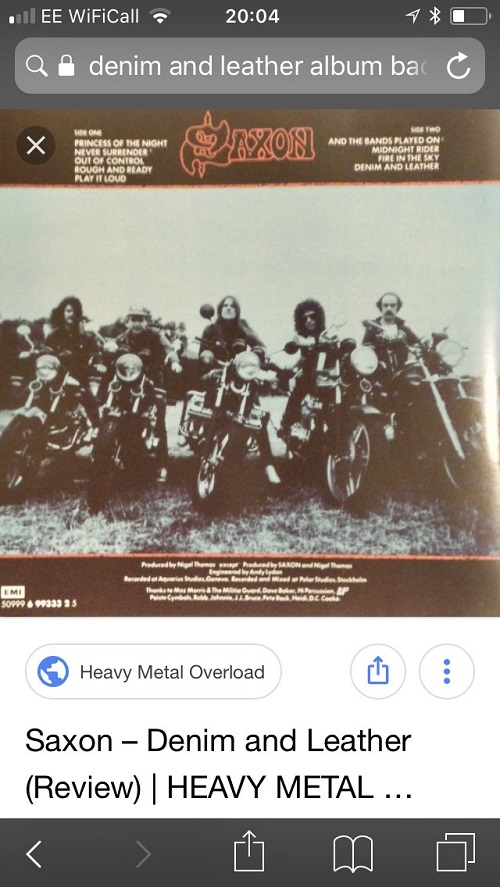 Saxon released their fourth studio album, Denim and Leather, on October 5, 1981.  It was the last album to feature the classic lineup, as drummer Pete Gill would soon leave the band due to a hand injury. 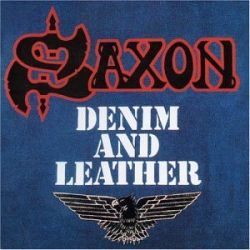 Tracklisting:
1. Princess of the Night
2. Never Surrender
3. Out of Control
4. Rough and Ready
5. Play It Loud
6. And the Bands Played On
7. Midnight Rider
8. Fire in the Sky
9. Denim and Leather