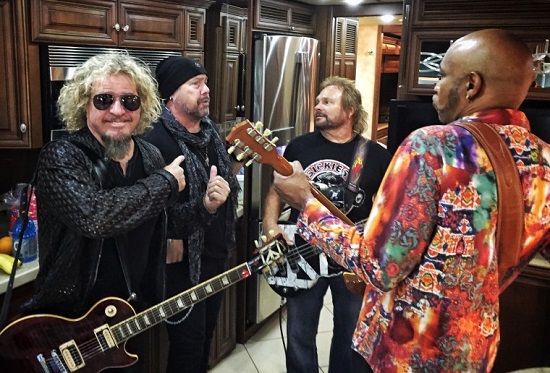 Led by SAMMY HAGAR, the Rock & Roll Hall of Fame vocalist, guitarist and songwriter, THE CIRCLE features MICHAEL ANTHONY, the renowned bassist who’s played with him for the past 30 years in bands including Van Halen and Chickenfoot; JASON BONHAM, the acclaimed journeyman drummer and son of Led Zeppelin’s iconic drummer, John Bonham; and VIC JOHNSON, Hagar’s longtime guitar virtuoso who seamlessly shreds through his own, as well as some of rock’s most iconic guitarists’ riffs. Formed in 2014, the critically-acclaimed supergroup takes fans on a musical journey through rock history, with a set list spanning four decades of Hagar’s hits from MONTROSE, his solo career, VAN HALEN and beyond — and with Bonham on board, they also tear into a few LED ZEPPELIN classics. 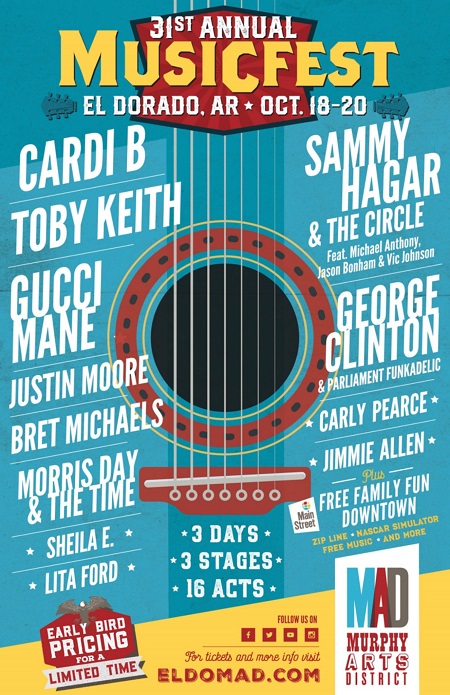