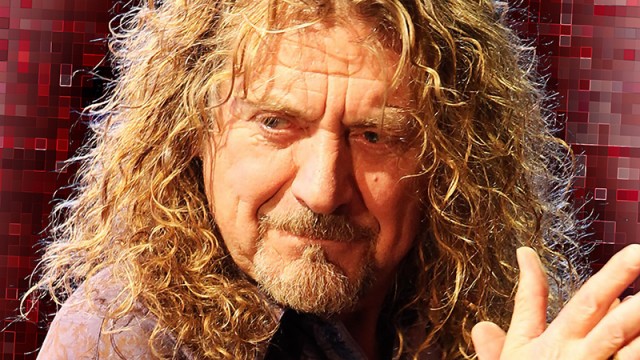 “The award is our highest honor and it couldn’t be going to a more deserving recipient,” said Stevie Freeman, CEO Americana Music Association UK. “Over the course of a legendary career, from his early love of blues and rock ’n’ roll, through the ’70s with rock pioneers Led Zeppelin, to a solo career that has never stood still, Robert Plant has introduced countless millions of music lovers to American roots music.

“In 2007 Plant released the iconic Raising Sand album with bluegrass star Alison Krauss, creating new fusions in the Americana world and garnering six Grammys along the way. His latest album, Carry Fire, continues to combine elements of American roots and blues with folk styles from the UK and beyond.”