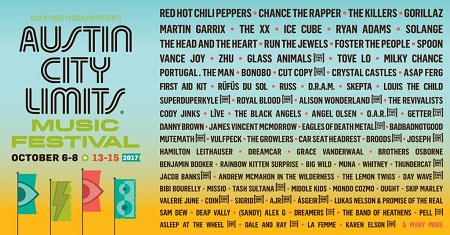 Nearly half a million people attend the festival each year.