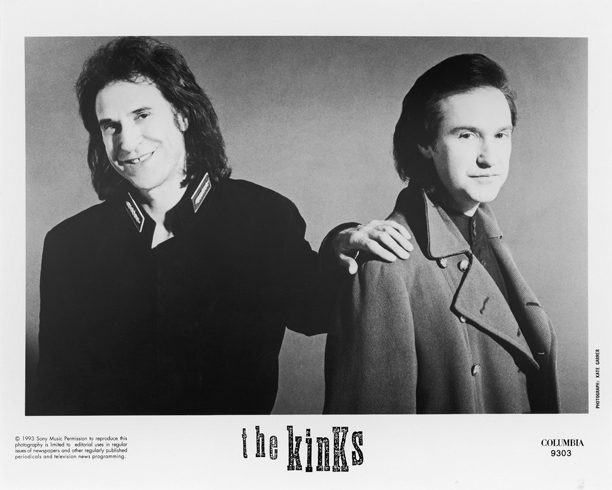 According to Dave Davies, he and his brother, Ray Davies, both founding members of The Kinks, have spoken about the possibility of working on a new album.  Dave says the two have been talking about it for some time now. 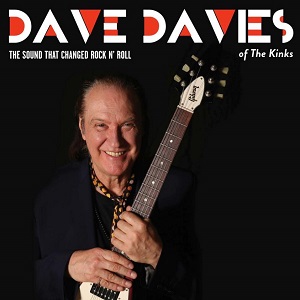 Dave Davies: “Me and Ray (Davies) have spoken about the possibility of us working on a new album. Ray has a few songs he wants to finish. I have 3 or 4 songs I’ve written with Ray. We’ve been talking about it for some time now. We haven’t discussed shows or anything else at the moment.”

DID YOU KNOW?
Dave Davies was solely responsible for the signature distorted power chord sound on the Kinks’ first hit, “You Really Got Me.” He achieved the sound by using a razor blade to slit the speaker cone on his Elpico amplifier, which he then ran through a larger Vox as a pre-amp. This sound was one of the first mainstream appearances of guitar distortion, which was to have a major influence on entire music genres.

Previous: Stephen King on ‘Paul Simon: The Life’ Book by Robert Hilburn, “Read it if you want to discover how talent unfolds itself”
Next: Mitski “Nobody” Official Video Premiere – New Album/Song 2018