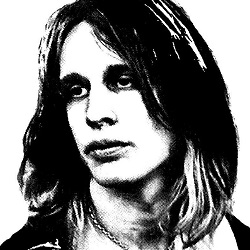 Todd Rundgren has announced an official partnership with Michigan-based Cheef Cannabis, who will produce two limited-edition “Hello It’s Weed” strains, available initially as both flower bags and pre-roll packages: Michigan Cookies and Dosi Mintz (see descriptions below). To celebrate his teaming with Cheef, the recent Hall of Famer will also make in-store appearances at two Michigan “House Of Dank” dispensaries that will begin carrying the strains later this month. Around Rundgren’s Michigan tour dates on his lauded year-long US run with Daryl Hall, he will stop by the Ann Arbor-area Ypsilanti, MI location on November 21 before a Grand Rapids appearance on November 23 (both will take place at noon local time).

Todd fans can purchase his official strains at either in-store appearance and, following the appearances, Todd’s “Hello It’s Weed” product line will be gradually “rolled out” and made available at all locations where Cheef products are sold.

Todd Rundgren says: “So if I were to say that I was getting into the branded cannabis market, I think the response would be ‘Duh’. I’ve never made it a secret that I’ve sought inspiration from altered states. And while there’s no guarantee that you’ll create a masterpiece, you may at least find a little peace. Worth a shot.” 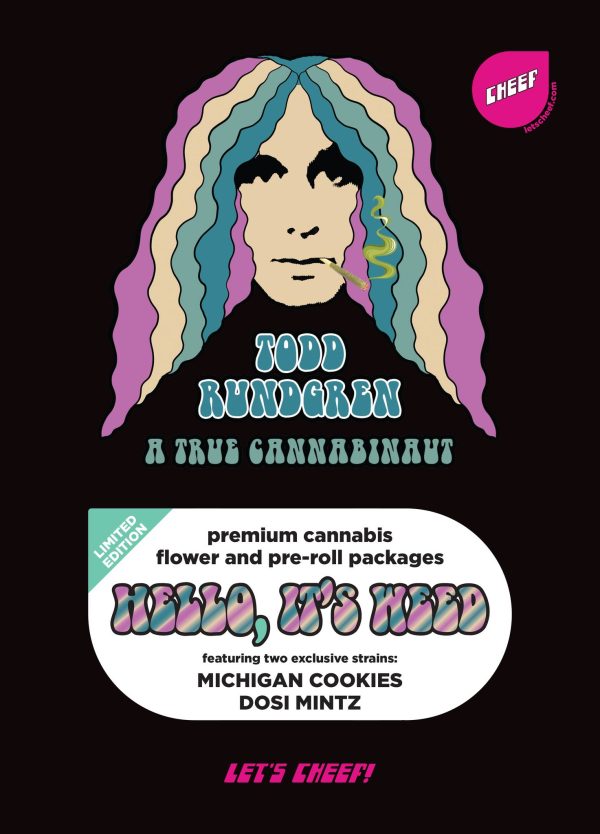