Ratt’s Robbin “King” Crosby on the Origin of His Nickname, “We got into a fight one night” – VIDEO – Rock History 101 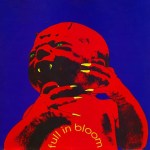 full in bloom: During a 1986 interview, Ratt guitarist Robbin Crosby talked about the origin of his nickname, “King.”

Interviewer:
A few years ago, various members of Ratt and Motley Crue seemed to be in the same Hollywood street gang together. I think you were involved.

The Gladiators, everybody was, all of us. It was really more of a drinking team than anything else (laughs). I mean, that was the basic gist of it, to get pissed and have a good time.

Interviewer:
Why were they called The Gladiators?

Hey, I don’t know. (laughs) Because that’s what we called it, gladiating, going out, have a drink, get in a fight. You know, all that good stuff.

We got in a fight one night and that’s the night everyone got their names. I was “King” and Nikki (Sixx) was “Leader” and Vince (Neil) was “Field Marshall.” It was all silly business, just for fun. 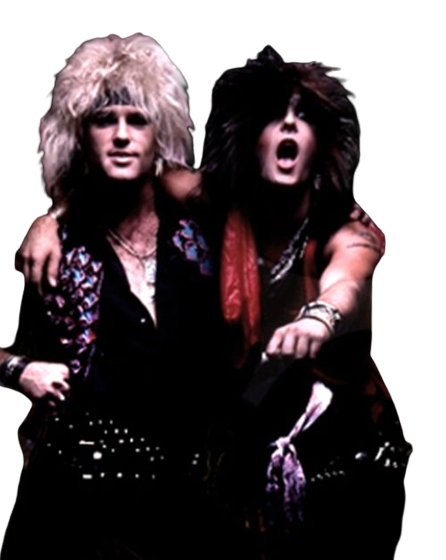 Interviewer:
You managed to keep that name “King.” You’re still referred to as that. 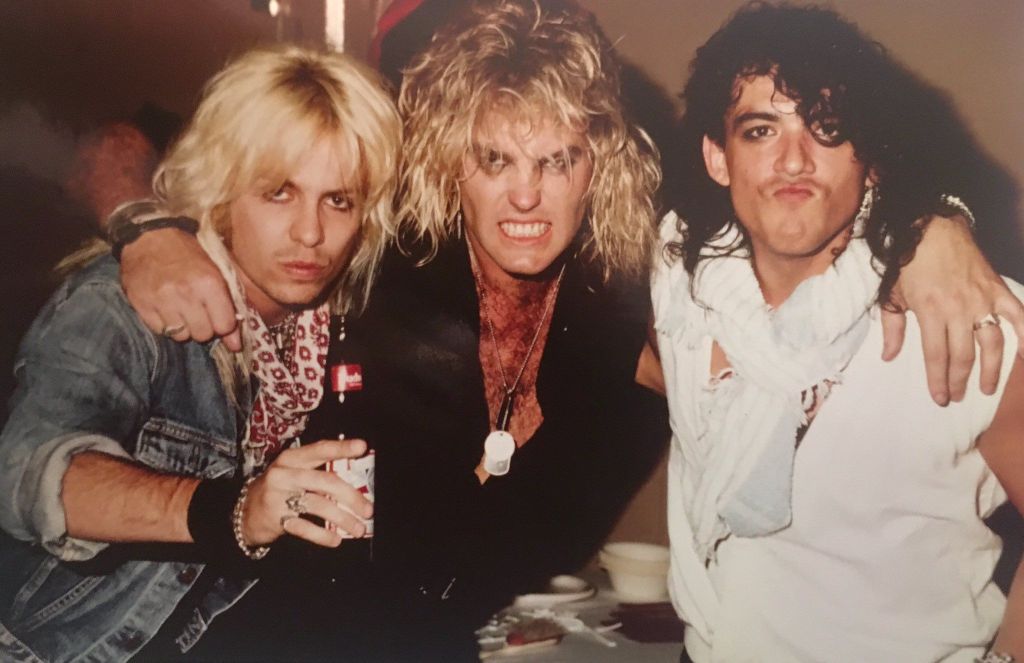 We used to hang out, and we started a street gang called The Gladiators. Robbin was “King.” Nikki was “Leader Six,” and Tommy (Lee) was “Field Marshall.” 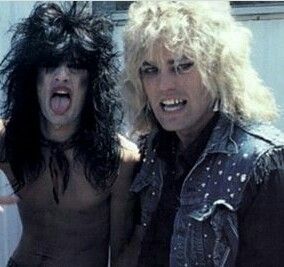 Previous: George Lynch’s Eddie Van Halen Guitar: “Probably going to get the sh*t sued out of me” – 2022
Next: King Diamond on the NEW ALBUM & Gene Simmons’ Lawsuit Threat: “They were not the first to wear makeup” – 2022