Russell Crowe:  “So , am I late to the party on the tv show ‘Back’?  Created and written by Simon Blackwell.  What a cast.  David Mitchell, Robert Webb, Jessica Gunning et al.  Just binged on the entire first series on a flight.  It’s quite brilliant and I’m looking very much forward to season 2.” 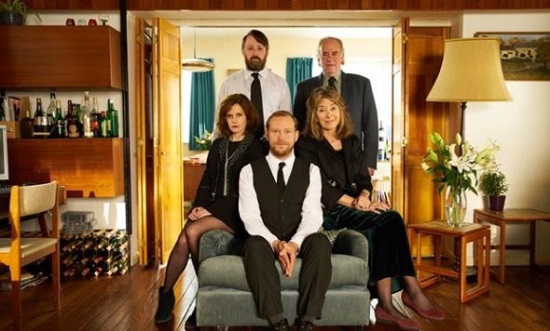 About the Show
Comedy starring David Mitchell and Robert Webb. Stephen prepares to take over the family business after his dad’s death, but on the day of the funeral there’s an unexpected mourner at the graveside.