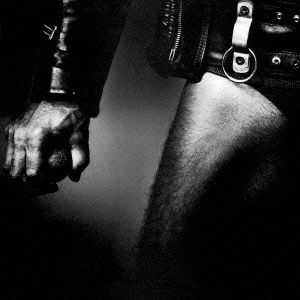 The excerpt below was taken from the full in bloom interview with Accept guitarist Wolf Hoffmann.

Wolf talks about Accept’s breakout album, Balls to the Wall, the band’s songwriting process, Deaffy, London Leatherboys, Udo and more.  Listen to the clip below.

Balls to the Wall is the fifth studio album by German heavy metal band Accept. European label Lark Records released the album in December 1983, but its United States release was delayed until a month later in January 1984 as to not compete with the band’s then-current album Restless and Wild, which had arrived in the US in early 1983. It is Accept’s only record to attain Gold certification in the US. The album’s title track became Accept’s signature tune and remains a metal anthem and trademark in the genre.

“Balls to the Wall” Official Video