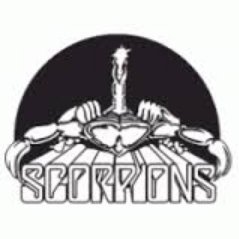 Scorpions:  We just learned about the passing of our dear friend and producer Keith Olsen ….Keith produced many iconic albums, including our album Crazy World … Keith was a wonderful guy, and the making of Crazy World was such an inspiring journey, containing outstanding songs like “Wind of Change” and “Send me an Angel”, which had the Keith Olsen touch, on every single note …. our hearts and prayers go out to his family …. RIP Keith …. You live on in the Music 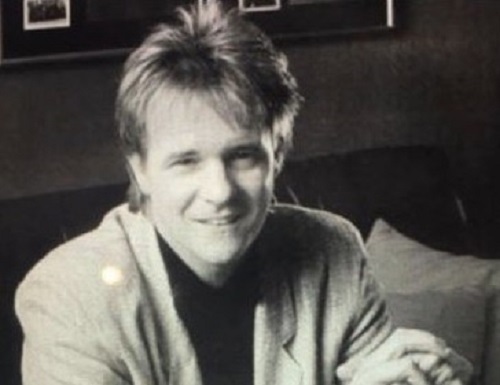 Fun fact that didn't make it into that RS story: Keith
Olsen recorded David Coverdale's "Still of the Night" vocals on exact same AKG 414 mic he used in the '70s to track Stevie Nicks and Lindsey Buckingham's vox on Fleetwood Mac songs like "Rhiannon" and "Monday Morning."

I feel like sharing this hilarious story from the legend Keith Olsen.

The man leaves behind an incredible legacy ? rest in peace pic.twitter.com/lkScZZ41kA

Previous: RATT Producer Talks About Where ‘Invasion of Your Privacy’ Was Recorded – full in bloom Interview Excerpt – Beau Hill
Next: Pearl Jam Postpone 2020 North American Tour Due To Coronavirus – “In Seattle What We Are Witnessing We Would Not Wish For Anyone”