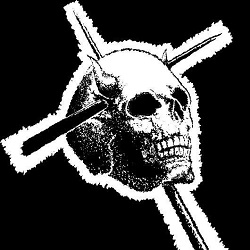 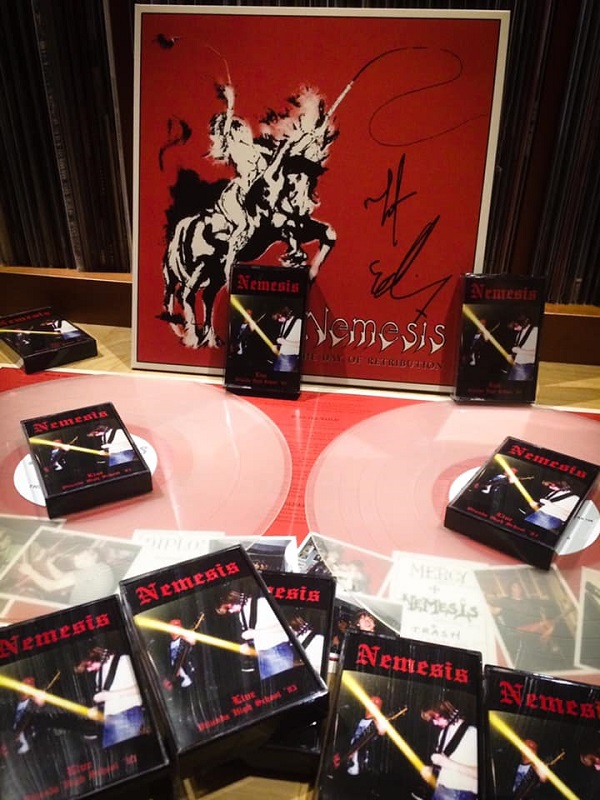 Initially planned as an exclusive release for Keep It True Festival in Germany, where it was released and sold, we got a few copies left and available of this underground doom metal monster: ALIVE. Unearthed from Leif Edlings doomed vault of heavy metal secrets comes an unreleased soundboard recording that reflects the darkness and intensity of what used to be NEMESIS (pre-Candlemass) in concert during its short and morbid existence. For true fidelity, the master tape has been mastered professionally at Cosmos Mastering (Stockholm, SE) under strict supervision of the godfather of doom himself, so expect nothing else but HEAVY & LOUD Scandinavian metal attack!