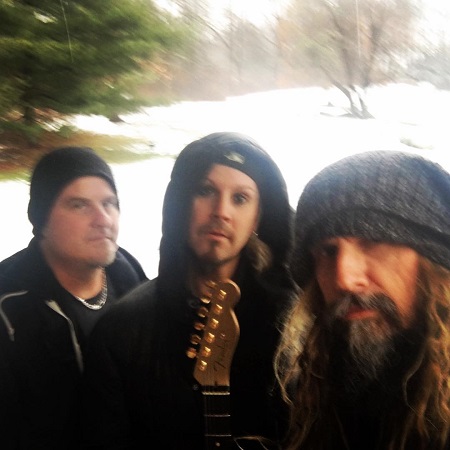 Zombie captioned the photo above: “Well we finally stepped outside the recording studio into our winter wonderland . Now back to work.”

On 12/16, John 5 posted the photo below & commented, “After an amazing week of cutting guitars on the new zombie record homeward bound back to California.” 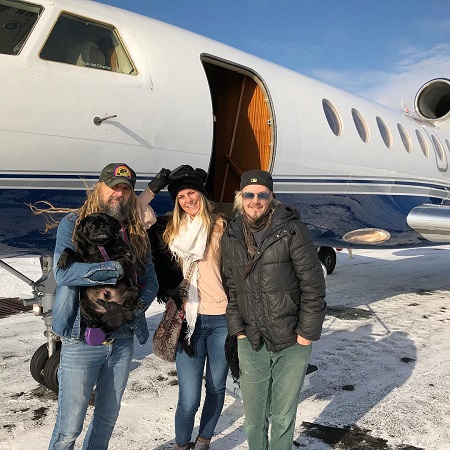