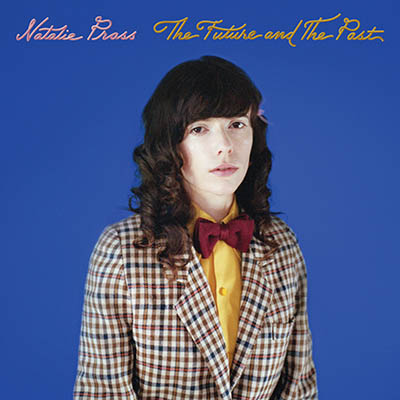 Natalie Prass had her new album written, her band ready, the recording studio booked. Then the 2016 election happened, and out of her despair and disappointment in those results came an impulse she could not ignore: she rewrote the album to reflect these swirling emotions. The result is The Future and The Past, a stunning snapshot of a musician in a state of personal rediscovery and surging femininity.  The official video for her new track, “Short Court Style,” has been embedded below.

“The record was ready to go, and then the election happened,” explains Prass. “I was devastated. It made me question what it means to be a woman in America, whether any of the things I thought were getting better were actually improving, who I am and what I believe in. I knew I would be so upset with myself if I didn’t take the opportunity to say some of the things that meant so much to me, so I decided to rewrite the record. I needed to make an album that was going to get me out of my funk, one that would hopefully lift other people out of theirs, too, because that’s what music is all about.”

Prass will be touring through 2018, including a March run with Fleet Foxes before headlining shows in Los Angeles, New York and a hometown show in Richmond, VA.