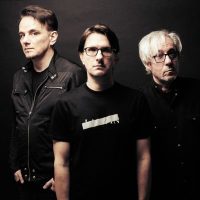 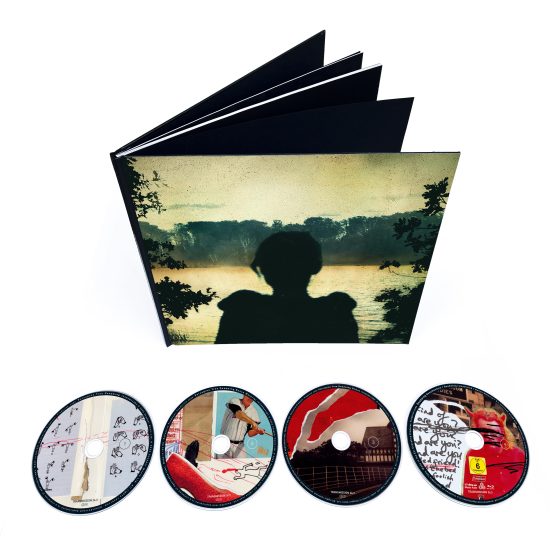 With three CDs and a bonus blu-ray disc, this is the most complete collection of the album and related material to date.

Disc 1 (CD): Steven Wilson’s 2018 remaster of Deadwing.
Disc 2 (CD): B-sides & additional tracks.
Disc 3 (CD): Over 70 minutes of Deadwing demos, offering a rare insight into the creative process for the album, including several tracks not recorded for the final album.
Disc 4 (Blu-ray): Featuring the new ‘making of’ documentary Never Stop the Car on a Drive in the Dark, ‘Lazarus’ promo video, Deadwing remastered in 96/24 LPCM stereo, B-sides in 96/24 LPCM stereo, Deadwing album with 4 bonus tracks in 5.1 surround sound mix by Elliot Scheiner and Steven Wilson, and 77 minute Rockpalast, Germany broadcast from 2005.

Book: A 108-page book is at the heart of this collection, with an in-depth history of the band by Stephen Humphries and rare photographs from Lasse Hoile and the band’s personal archives.