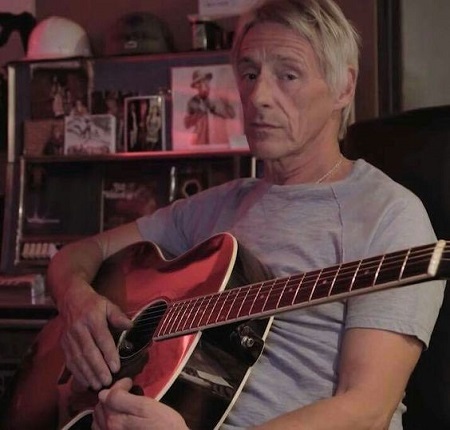 Paul Weller will release his fourteenth studio solo album, True Meanings, in September 2018. It will be the follow-up to 2017’s A Kind Revolution.

In May, Weller celebrated his 60th birthday with the release of a new tune called “Aspects,” which has been embedded below. About the track, the former frontman for The Jam said: “I don’t know if it’s indicative of the album, but it’s certainly the cornerstone to the record for me. It’s also where I got the title of the album from…”