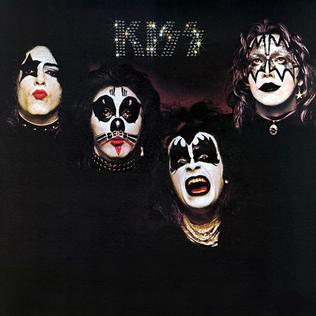 In the Instagram clip below, Nikki Sixx talks about the first album from KISS and seeing the band on the subsequent tour. Watch the video below.