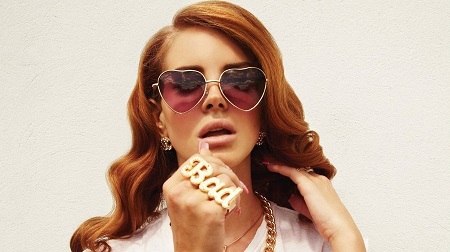 Lana Del Rey’s pop-up store is coming to Los Angeles on November 24th through December 2nd. Lana will make an appearance for an hour each day.

Lana Del Rey:
“So Although we’re selling all the new pieces of Merch at the pop ups… half of the store is going to be vintage and custom made dresses I’ve worn at shows along the way.
Sorry boyz! It’s mostly party dresses” 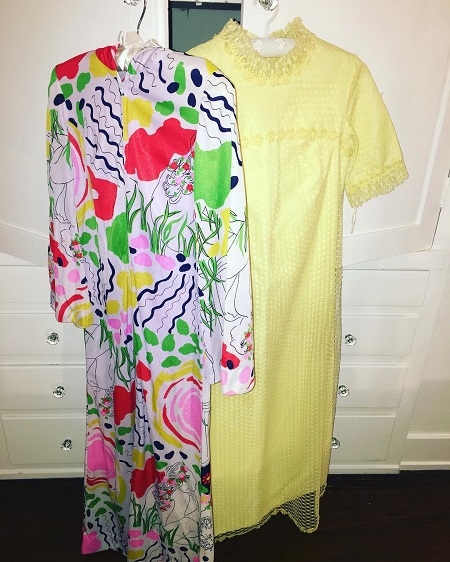 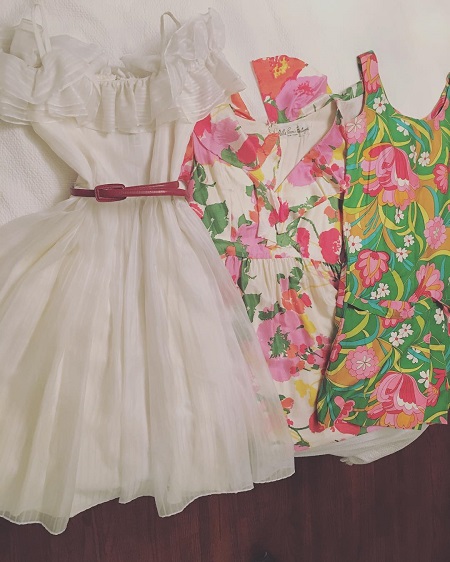 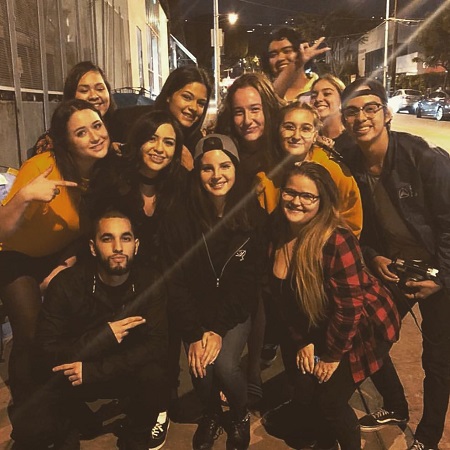 Lana Del Rey released her latest album, Lust for Life, on July 21, 2017 via Polydor/Interscope Records. The album debuted at #1 on the Billboard 200 chart, after selling 107,000 equivalent album units (80,000 in traditional album sales) in its first week.