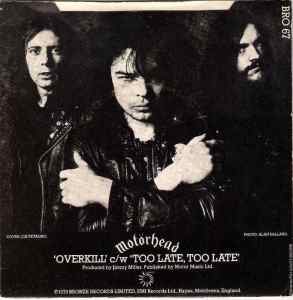 On March 10, 1979, Motörhead released the single “Overkill,” which reached #39 on the UK Singles Chart. To support the release, the band played the track on the BBC TV show Top of the Pops the day before the song made its debut. 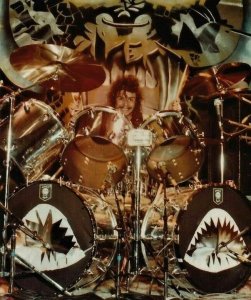 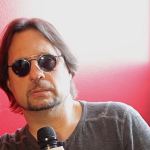 Motörhead was the first time I heard double bass done at that pattern. I had heard of other double bass drummers, but I don’t think they did anything like that, at that tempo and that beat.” 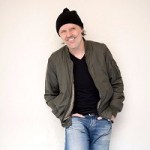 Taylor introduced me to that double bass type of thing. When I first heard ‘Overkill’ in early 1979, that was what blew my head off.” 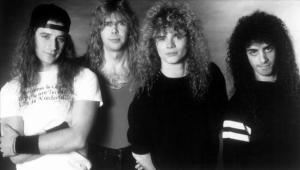 The song was covered by the thrash band Overkill, who took their name from the Motörhead album.

On September 14, 2011, members of Metallica, Slayer, Megadeth, and Anthrax, collectively known as “the big four” of thrash metal, covered the song live at Yankee Stadium in the Bronx.

“Overkill” was the last song Motörhead ever played live.