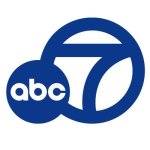 ABC 7: Motley Crue drummer Tommy Lee is being accused of asking a crowd to expose themselves at a recent San Francisco, California tour stop. 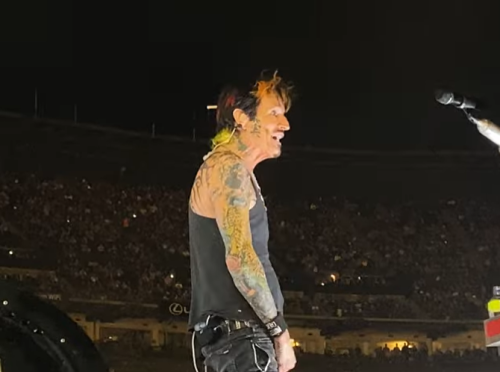 A concertgoer plans to file a police report for indecent exposure after Motley Crue drummer Tommy Lee encouraged audience members to expose their genitals during the band’s 2022 San Francisco concert at Oracle Park.

Juan Alvarez, who attended the concert with his sister, said it was traumatizing for the children who were subjected to naked body parts on the Jumbotron.

“Minors and everyone was forced to see various people nude on the big screen, and everyone around us was doing it, too. It was like Sodom and Gomorrah, it was crazy. Obviously, it’s against the law to expose yourself in front of kids or anybody, especially in front of 30,000 people. Even the usher, he had to pull a guy down from the brick wall because he had his private parts out, screaming. It was pretty crazy.”

Alvarez understands that the group is known for their raunchy behavior and realizes most fans will give the band a break.

“They thought it was absolutely fine and normal and hilarious and okay. When I brought up there were children and 6 and 9-year-old girls and kids there, they said ‘Well, they shouldn’t have come to the Crue show.'” 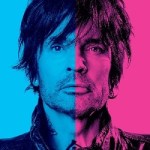 Someone literally complained to the news about seeing tits and dicks at a Motley Crue concert 😂Woke culture you’re taking it too far….

The world is too soft! Been doing this shit for years Juan! Mötley Crüe concerts aren’t PG and never have been!!!! Grow the fuck up! pic.twitter.com/3iqGqgqtae