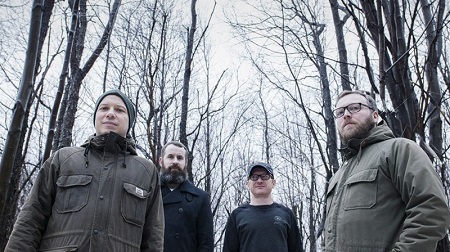 “Crossing the Road Material,” a new video from Mogwai, has been embedded below. The track is taken from the band’s latest album, Every Country’s Sun, which was released on September 1, 2017 via Rock Action Records in the United Kingdom and Europe, Temporary Residence Limited in the United States, and Spunk Records in Australia.

Every Country’s Sun peaked at #17 in the United States on Billboard’s Independent Albums chart, while overseas the album reached #6 in the U.K. and #2 in their home country of Scotland.