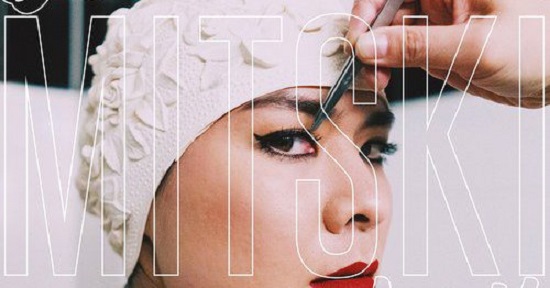 The official video for the song “Nobody” by indie-musician Mitski has been embedded below. The track is taken from her upcoming fifth studio album, Be The Cowboy, which will be released on August 17, 2018 via Dead Oceans.