Pantera is set to tour for the first time in over 20 years.

Nearly 20 years after breaking up, Pantera‘s surviving members are hitting the road for a long-hyped reunion tour in 2023 and have signed with Artist Group International to book their North American dates. Dennis Arfa and Peter Pappalardo will be the responsible agents.

“We are thrilled to be working with such an iconic band and bringing their music back to the fans,” said Pappalardo. –READ MORE 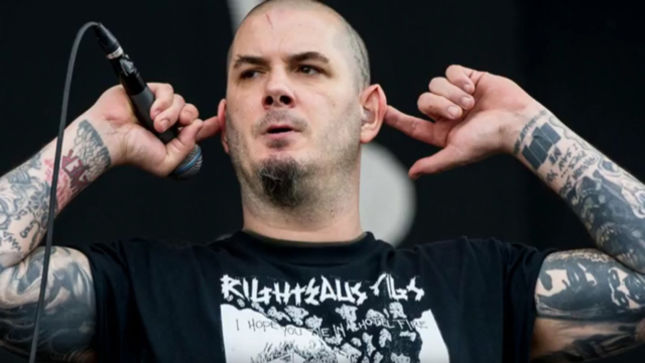 Zakk Wylde talked about a possible Pantera reunion on the “Do You Know Jack?” radio show on CKLB FM in 2014: 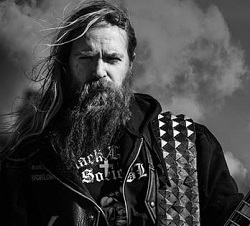 If somebody was to say a reunion, I’d go, well, it’s a reunion of Phil, Rex and Vincenzo (drummer Vinnie Paul Abbott, who was still alive at the time). But I’m just saying, for me, it’s me going in and honoring and paying tribute at the same time.

People always ask me, “Is it ever gonna happen?” You know, that’s all up to the fellows. But I love the guys. I’m just a phone call away.

Prior to his death, Pantera drummer Vinnie Paul said on Wikimetal: 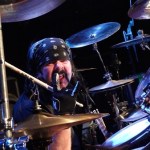 The bottom is they call it a reunion, and that means to bring the original members back, and we can’t bring Dime back, and he was such a huge part of Pantera. I don’t want to damage or tarnish the legacy of him or the band. We had 14 amazing years together and it’s time for everybody to move on.