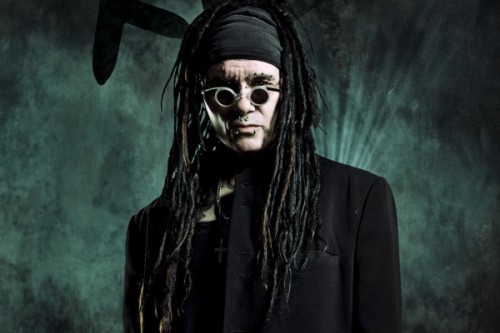 In the video below, Ministry’s Al Jourgensen makes his predictions for 2018.

Ministry will release their fourteenth studio album, AmeriKKKant, on March 9, 2018 via Nuclear Blast Records.  It will be the first release from the industrial pioneers since 2013’s From Beer to Eternity.  It will also be the first Ministry album to not feature Rigor Mortis guitarist Mike Scaccia who had played with the group since 2003’s Animositisomina.  Scaccia died in 2012 but appeared posthumously on From Beer to Eternity.