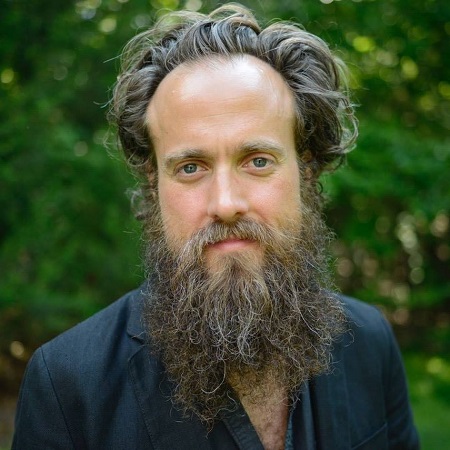 The video below was posted on the official Iron & Wine Facebook page today. Toward the end of the clip, Iron & Wine’s lone member Sam Beam comes into frame with the date 8.25.17 appearing shortly after. The date has many speculating that a new album, from the singer-songwriter, is on the horizon.

Iron & Wine’s last full-length album, Ghost on Ghost, was released in 2013.   Since that time, he has released two collaborative efforts, a 2015 covers album, Sing into My Mouth, with Ben Bridwell of Band of Horses and in 2016 an album of duets with Jessica Hoop called Love Letter for Fire.