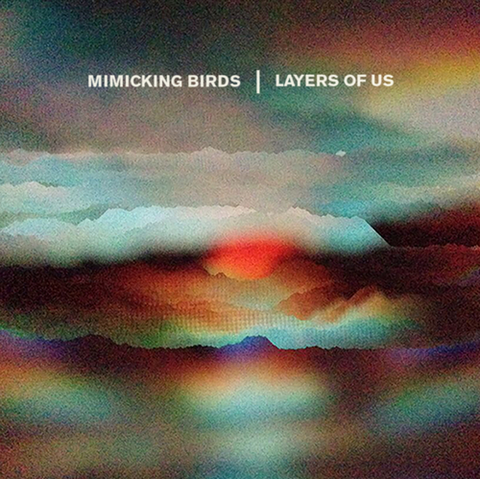 “Another Time,” a brand new song from Mimicking Birds, can be heard below.  The track is taken from the group’s forthcoming album, Layers Of Us, which will be released on January 26, 2018.

Layers of Us is the band’s third full-length album with producer Jeremy Sherrer (Modest Mouse, Dandy Warhols, The Shins) and easily their most ambitious to date;  representing a maturity that can only come from touring extensively.  The album’s dream-like, immersive textures explore life, death, and eternity.