Noel Gallagher’s New Album Heading for #1 in the UK 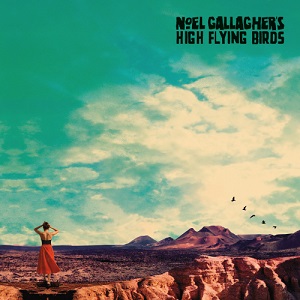 The latest album by Noel Gallagher’s High Flying Birds, released on November 24th, looks like it will debut at #1 on the UK Official Albums Chart.  Who Built The Moon?,  the group’s third full-length effort sold nearly 60,000 physical, digital and streaming equivalent units in its first three days on sale.

In October, Noel’s brother Liam released his debut solo effort, As You Were. That album debuted at #1 in the UK after the selling over 100,000 copies in the first week, outselling the entire Top 10 combined. In addition to being the best-selling record, As You Were was also the most streamed album of the week.