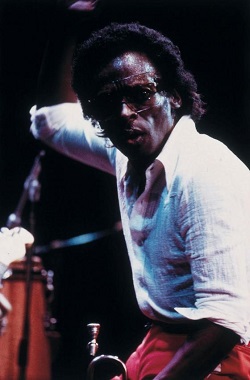 Miles Davis (Official):  To celebrate Stanley Nelson’s documentary Miles Davis – Birth Of The Cool, check out a comprehensive playlist with all of the amazing Miles music synched into the film. Over 6 hours of music! #MilesDavisMovie 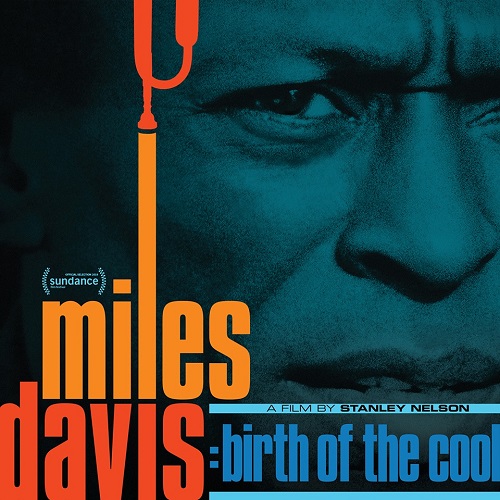 The central theme of Miles Davis’s life was his restless determination to break boundaries and live life on his own terms. It made him a star—it also made him incredibly difficult to live with, for the people who loved him most. Again and again, in music and in life, Miles broke with convention—and when he thought his work came to represent a new convention, he changed it again. Miles’s bold disregard for tradition, his clarity of vision, his relentless drive, and constant thirst for new experiences made him an inspiring collaborator to fellow musicians and a cultural icon to generations of listeners. It made him an innovator in music—from bebop to “cool jazz,” modern quintets, orchestral music, jazz fusion, rock ‘n’ roll, and even hip-hop.

Featuring never-before-seen archival footage, studio outtakes, and rare photos, Miles Davis: Birth of the Cool tells the story of a truly singular talent and unpacks the man behind the horn.

Directed by Emmy Award-winner Stanley Nelson (Tell Them We Are Rising: The Story of Black Colleges and Universities, The Black Panthers: Vanguard of the Revolution, Freedom Riders for American Experience), Miles Davis: Birth of the Cool is a co-production of Eagle Rock Entertainment, Firelight Films, and American Masters Pictures.

Great night last night – Caught the NYC premier of the new #MilesDavis doc and was totally knocked out. Even those not “into jazz” or whatever should see it, as it’s a brilliant film that really takes you back to key periods of the 20th Century, of which Miles completely changed music in over many decades. He also had a big influence on artists such as Prince, Hendrix and Carlos Santana (one of the main participants in the film, along w Herbie Hancock, Jimmy Cobb & other artists, including the guys I’m with and was honored to hang with & sit next to: Vince Wilburn Jr – one of the film’s producers, fine drummer & nephew of the man himself, and Lenny White, drummer of Miles and later, a little band called #returntoforever). This won’t reach the small screen/streaming etc till next year, so it’s recommended you catch in a theater, where limited runs take place through 2019 (see @milesdavismovie for info). Seeing it in NYC, where so much of the action takes place, was extra special & it’s at @filmforumnyc for the next couple weeks. 1) W Vince & Lenny 2) My dude Will Calhoun, drummer of @livingcolourofficial 4) Post q&a with the guys and director Stanley Nelson. NYC Record vendors – I’ll be going on a massive binge snatching up classic Miles LPs on vinyl that I don’t have yet very soon….you’ve been warned ?