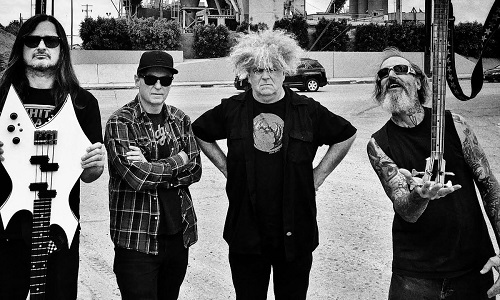 The Melvins will kick off their 2018 North American tour tonight, May 9th in Baltimore at the Ottobar.  The 46-date trek will wrap up in Los Angeles on August 16th at The Echo.  A list of dates can be found below.