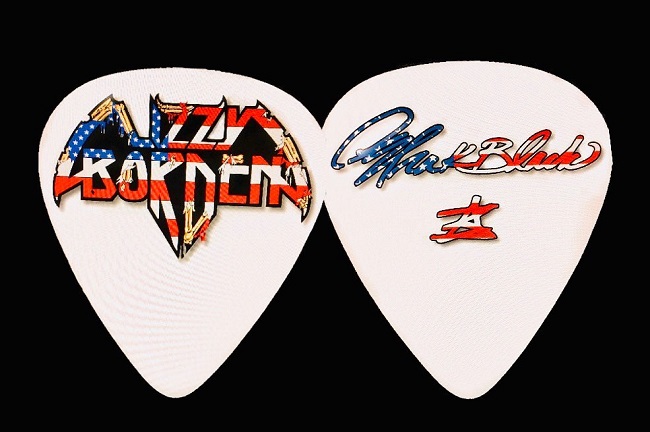 Ira Black: “Super excited to announce I’ll be bringing American Metal back to the stage with my brothers in Lizzy Borden on the upcoming Rock Hard Festival in Germany, this summers North American Tour with Demons & Wizards, Halloween headlining show at the Whisky and the Monsters of Rock Cruise in February 2020!”

Here are the dates:

Previous: Howard Stern on Stephen Colbert – The Late Show 2019
Next: KISS @ Magic Mountain – The Phantom of the Park