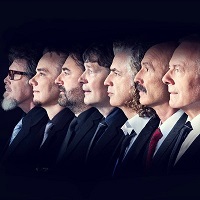 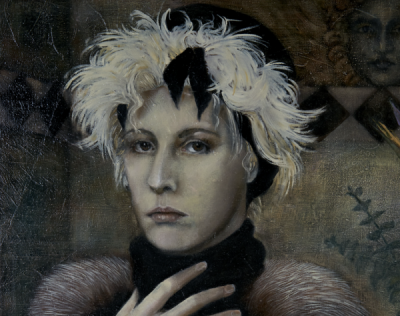 Francesca Sundsten, whose paintings have played a significant part of representing King Crimson to the world – beginning with the iconic Cyclops image – has died from complications due to lymphoma. Her work presents a singular tone, quality, and vision, extending the visible world of Crimson’s aural one. It has appeared on KC tour booklets and tour posters – including the 2019 50th Anniversary poster. The image for the Rieflin/Fripp/Gunn CD ‘The Repercussions of Angelic Behavior’ is also hers – under the nom de brosse C.W. House.

She leaves behind a bereft husband, and two cats who seem to have gotten over it a little too soon. Her death as a painter is a loss of a unique vision and a loss for anyone who finds value in her work. To those who know her, it is a tragedy beyond measure. 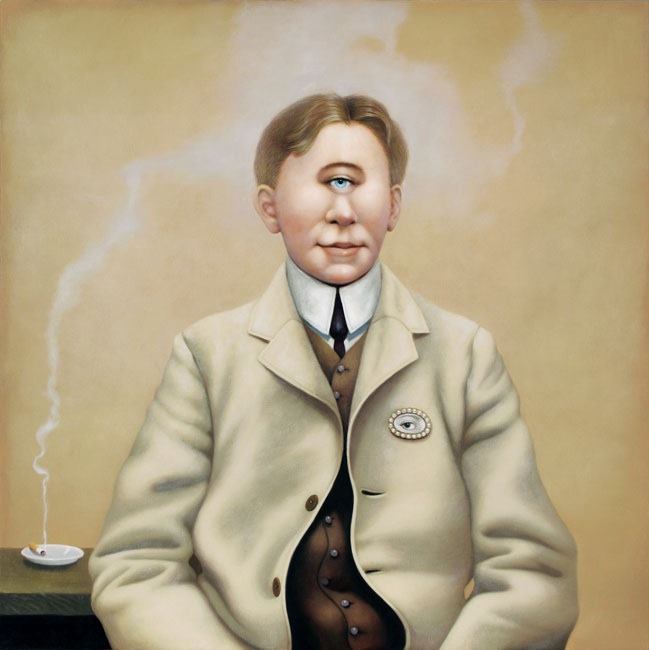 There is one key thing to understanding Francesca: simply, she wanted to make the world beautiful. This wasn’t ideologically or philosophically driven – although she could describe it in philosophical terms; it was more a way of being. It was derived in part from decision, but it was largely instinctual. It was an innate expression who she was, utterly natural. This can be seen in her painting, of course, but pretty much in everything else she touched – especially in the houses & gardens of where she lived. If there is only one thing to know about her, this is it: she wanted to make the world beautiful.”