Juan “John” Alderete, “80’s Hair Metal Is The Worst Genre Of My Lifetime” Racer X – The Scream – The Mars Volta 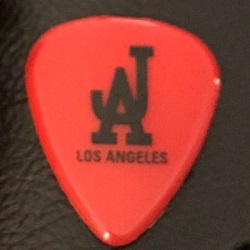 Juan Alderete:  “80’s hair Metal is the worst genre of my lifetime. Damn torture to have to hear it anymore.”

full in bloom:  “What are you saying?” 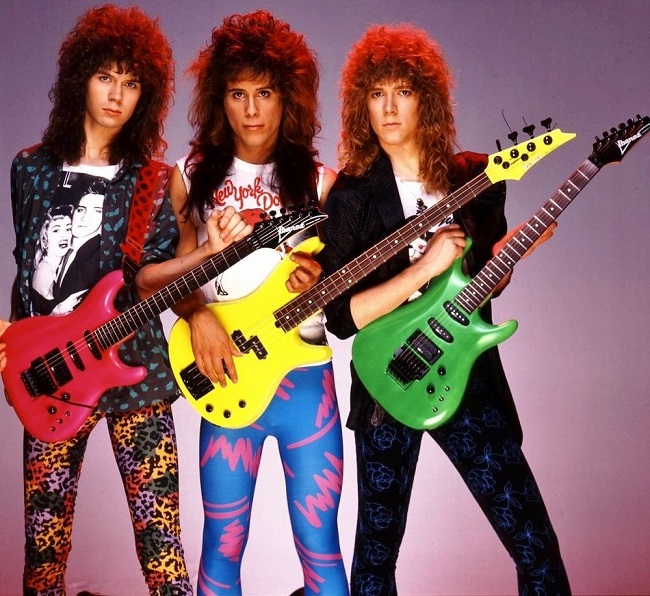 Juan Alderete:  “Step, fool. We were shred metal. We did corny shit to get more than just dudes to our shows. And if you want to include us in that bulkshit, so be it. We knew what we were trying to accomplish.” 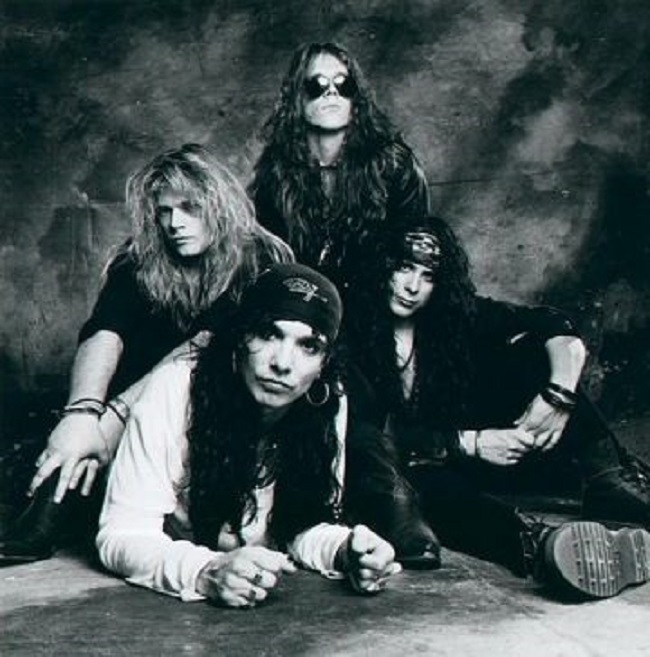 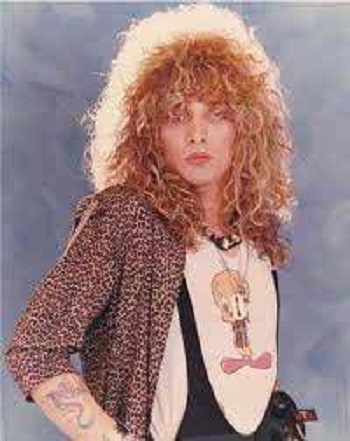 Juan Alderete:  “Rep your corny music all you want. I hated it then and always will.”

full in bloom:  “Not much on this planet goofier than Racer X.”