Bobby Blotzer on Ratt Drama, “It Sure As FK Ain’t Over” 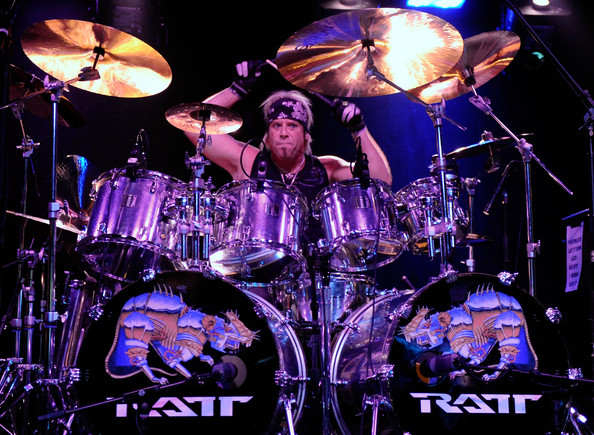 Ex-Ratt drummer Bobby Blotzer has posted a response after a judge denied his request for reconsideration on February 3rd. Blotzer was kicked out of Ratt and expelled from the partnership as a result of forming his own version of the band and playing live under the moniker Ratt. The new partnership agreement states that Blotzer can only refer to himself as a “former member of Ratt.”

“Hey Rattlers:
Just a small bit of info regarding the three bland mice show over the weekend and where things stand on the legal side

“Thing look a lot worse than you think. If those lying thieves or anyone not privy to this knows whats going on, it sure as fk ain’t over. It it were, where’s the judgement?

“Can’t give it all but, I can say with a true tongue, this is definitely not over. Very good surprises coming.

Previous: #2 Listen to a Sample of New Music from Annihilator
Next: Living Colour’s Corey Glover Belts Out Judas Priest Classic