John Densmore, Paul Ryan is “too young, or too manipulative, to understand history” 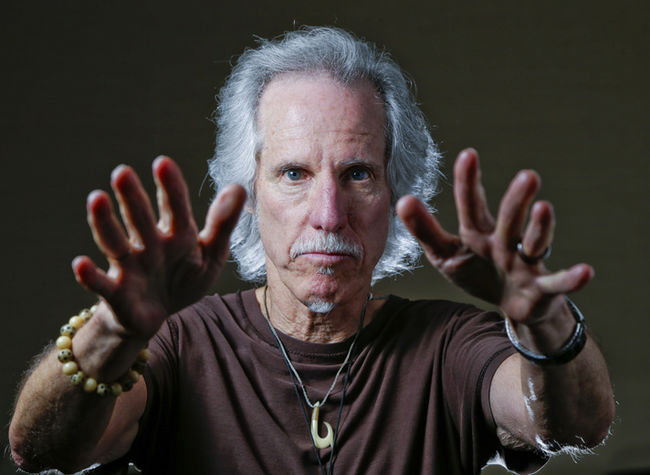 “Last nite at Speaker Ryan’s town hall he blamed the 32 year “War on Poverty” for being unsuccessful at fixing the problem. According to Dr. King, the program was very successful until the Vietnam “conflict” sucked all the money away. The Speaker is too young, or too manipulative, to understand history. Tax cuts for the rich has never “trickled down” to the poor.
jd”