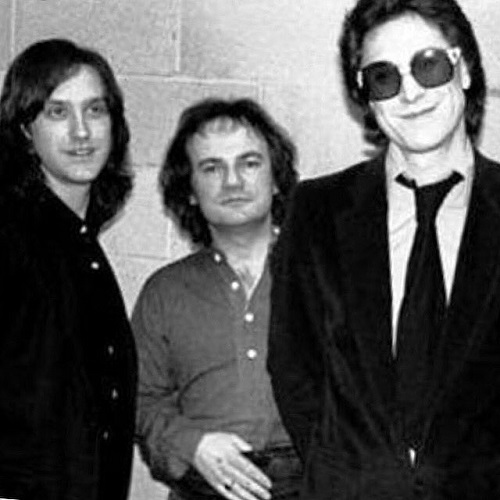 Jim Rodford, a founding member of the band Argent (a group that also featured Russ Ballard) and later a member of The Kinks and The Zombies, has died. He was 76 years old.

The Kinks: “It is with deep sadness that we have learned that Jim Rodford passed away – he toured and recorded with the Kinks for many years and will be greatly missed. He was much loved by all of us.”