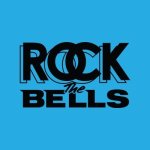 Rock the Bells: “The whole game just changed. This is not okay. But it’s a lot of elements to it that are creating the situation, and the first one is poverty.” 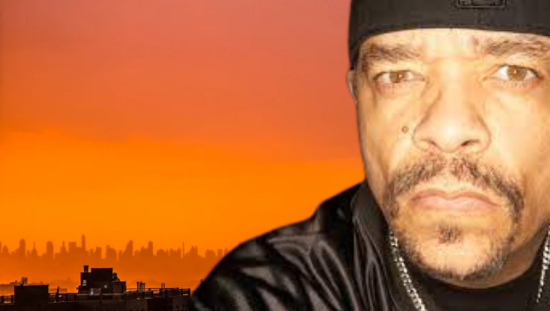 Rock The Bells: I’m not sure if you saw DMC’s video about PnB Rock’s murder, but he said he thinks Hip Hop needs to reset itself. What do you think? 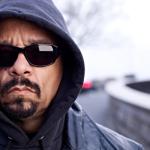 Well, I don’t know if you can ever start over. Nobody wants to see anybody die, and that’s just the worst shit that can happen, especially these kids that come out of the ghetto, and to have a level of success, and they die. That’s awful. And like Chuck D said, someone’s dying once a month at least.

But it’s a lot of elements to it that are creating the situation, and the first one is poverty. And then that’s put up against a few people that are making money, and I hate to say it, but flaunting it.

When you wear money and you put on half a million dollars worth of jewelry on and decide to walk through Brazil, you got to understand some people will take that as disrespect. They’ll think, “Wow, you got a lot of nerve to come around here when we don’t have nothing.” To some, you kind of look like a big piggy bank. And I was talking to Tone Trump today, and he said, “Ice, what happened?” And I never thought of it like that. But he said when COVID came, a lot of people were getting those—what they call them?

All of that stuff, right. People that didn’t have it, all of a sudden, they’re in five-star restaurants. And it’s kind of like, they got a taste of the good life and now that’s run out. Now you back fucked up. It’s like they say a taste of honey is worse than none at all. So, the element is thirsty, and people feel broker than they ever felt because they actually had some money for a hot second.

Somebody from Inglewood was telling me he didn’t understand why PnB Rock was at that particular Roscoe’s because most people who visit go to the Inglewood location.

Right. It’s 87 Crips and it’s Swans over there, too, which are a Bloods gang. If you get off over there, you could tell it’s different. On the east side of L.A., we call that the evil side. There’s a fucking Roscoe’s in Hollywood, man. Go there.

You don’t need to be up in over there and if you do, you want to be low-key. You just don’t want to pull up in a Rolls-Royce or nothing. You become a target, man. And they don’t know you neither. We always say check in and this, that and the third. If you were checking in, somebody would’ve told you not to go over there. If I go to Atlanta, and I know people in Atlanta, they’re going to say, “Ice, don’t go over here. Don’t go to this club. This is fucked up. They’re riling over here. They shooting over there.” Having somebody to tell you what’s going on is not stupid, and it’s not being a punk either. You just have to be smart. And even now, man, I’m Ice-T. I’m grown. I’m very cautious of my surroundings because I know I’m a target.