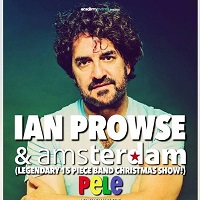 Ian Prowse: “**Brand New Album Tour Just Announced**
We can not wait for you to hear our big, bold brand new album. Our full Amsterdam band will be socking it to you on these tour dates here.” 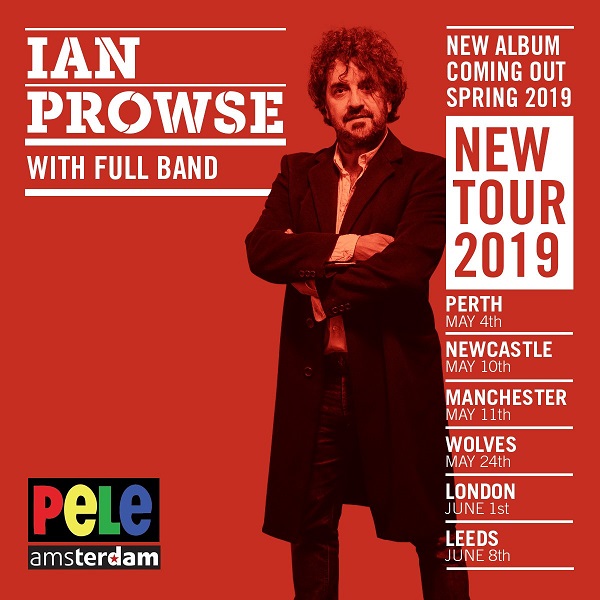 As the first album of brand new material since 2014’s Who Loves Ya Baby nears completion we are very excited to announce the full Amsterdam band will play just six special shows to launch what is being called by Ian and producer Tony Kiley ‘our masterpiece’.

No other shows will be added on this tour, more details about the much-anticipated new LP will be released very soon.

The tour will feature lots of Pele and Amsterdam favorites as well as cuts from the new album.