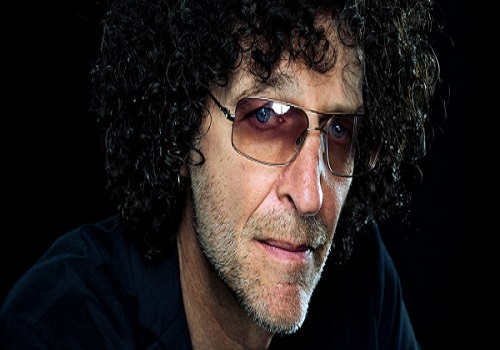 On Wednesday, May 10, 2017, for the first time in memory, Howard Stern abruptly canceled that day’s show. His listeners, a famously loyal subset of SiriusXM’s 36 million subscribers who’ve made Stern a part of their lives since he rose to prominence in the ’80s as radio’s boundary-pushing “shock jock,” were understandably alarmed. Reddit lit up with crackpot theories, and a handful of dogged reporters tracked down the host’s elderly parents to check up on him.

By Monday, the self-described king of all media was back on the air, poking fun at the hullaballoo, as many hoped he would. It was just the flu, he told his audience: “Why is it such a big deal that I took a fucking day off?”

Turns out, he was lying through his teeth. Stern was actually getting surgery to treat a growth on his kidney, which doctors thought had a 90% chance of being cancerous.

“And now all I’m thinking is, ‘I’m going to die,’ ” he recalls in an interview with Hollywood Reporter, his first time discussing the health issue publicly. “And I’m scared shitless.”

A couple of hours and seven incisions to his abdomen later, he came out of surgery to learn it had all been a scare. A tiny, harmless cyst. The news should have been comforting. But for the first time in Stern’s adult life, he’d come face-to-face with his own mortality, and now there was no turning back.

“I was so completely fucked up back then,” he says, his head shaking with disgust on this morning in early April. “I didn’t know what was up and what was down, and there was no room for anybody else on the planet.” His more recent metamorphosis, the result of age, a healthy marriage and intensive therapy, has revealed sensitivities he didn’t know he had. It’s also sharpened his skills as an interviewer.

Stern is currently promoting his first book in twenty years, Howard Stern Comes Again, out May 14, 2019.  Pre-order info is located via our previous post.