Hear Gordi’s New Track “On My Side”

After releasing a string of somber covers and singles, Australian singer-songwriter Gordi is set to release her first full-length album, Reservoir. The album was co-produced by Tim Anderson, Ali Chant and Alex Somers and will be available on August 25 via Jagjaguwar Records.  You can now listen to Gordi’s new single, “On My Side”, located above.

In 2016, Gordi released her mostly-acapella rendition of Bon Iver’s “00000 Million”, located below. Regarding why the singer decided to cover the track, Gordi told NPR, “When I first heard this song, I was struck by the feeling that I already knew it. It has a familiarity that I think just comes with good songwriting. The lyrical imagery is thoughtful and heartbreaking, and I wanted to draw special attention to that with this cover. I think words can be best understood when they are all you can hear.” 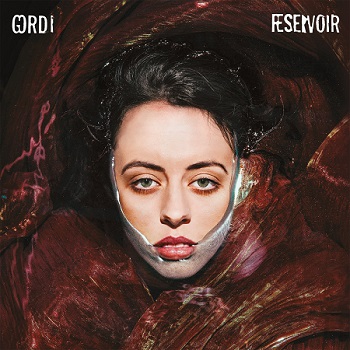