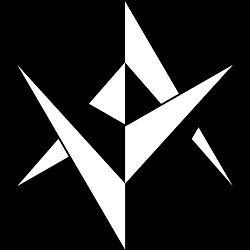 Colorado-based thrashers Havok are starting the campaign for their upcoming new studio album “V,” which will be released worldwide on May 1st, 2020 via Century Media Records.

Check out the track “Phantom Force” in a video directed by K. Hunter Lamar / Digital Myle: