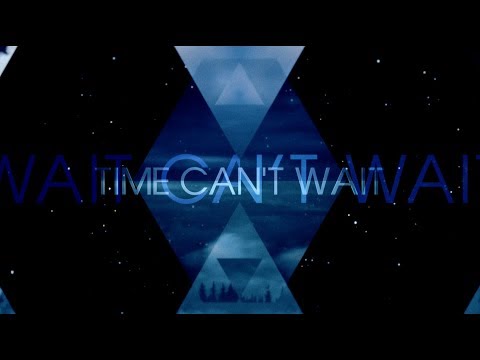 Matt Cameron released a lyric video for his song, “Time Can’t Wait.” The track appears on Cameron’s first solo album, Cavedweller, which was released on September 22nd. The lyric video has been embedded below.

Cavedweller was engineered/mixed by Nathan Yaccino/John Davis and features nine tracks, all penned by Cameron. Prior to joining Soundgarden and Pearl Jam, Matt cut a handful of solo songs on Seattle cassette compilations under the name Cavedweller in the 1980s.

“I thought it would be cool to use that name again (Cavedweller) three decades later,” said Matt. “I’ve been writing my own songs since I was 17 years old. I always enjoyed playing guitar and trying to cultivate my voice as a songwriter. However, I’ve been lucky to play in bands with the best singers and lyricists of my generation. My voice was never necessarily needed in them. With this album, I wanted to really make my vocals and guitar playing come through. It’s almost like I tried to start a solo career 30 years ago, and I’m just now getting back to it.”